Happy May Day! When I was in primary school, we would pick a basketful of flowers, leave a bundle on a neighbor’s porch, ring the bell and run away. It was terribly exciting and I just thought it was such a lovely idea to leave flowers to brighten someone’s day – and not need to take any credit for the kindness. It is just what you were supposed to do. I always wondered why no one seemed to continue the tradition.

May Day is an ancient spring festival practiced in much of the northern hemisphere. Depending on the culture in which it is practiced, the day is marked by parades, dancing around the Maypole, and always features flowers. From all that I can gather from researching the history of the Maypole and traditional celebrations of May 1st, the entire community is always participant. It is true that we have a number of occasions that the community celebrates together. St. Patrick’s Day is definitely a community event in Chicago! Still, there is something so lovely and innocent about just celebrating the beauty of spring in all its pigmented luster. 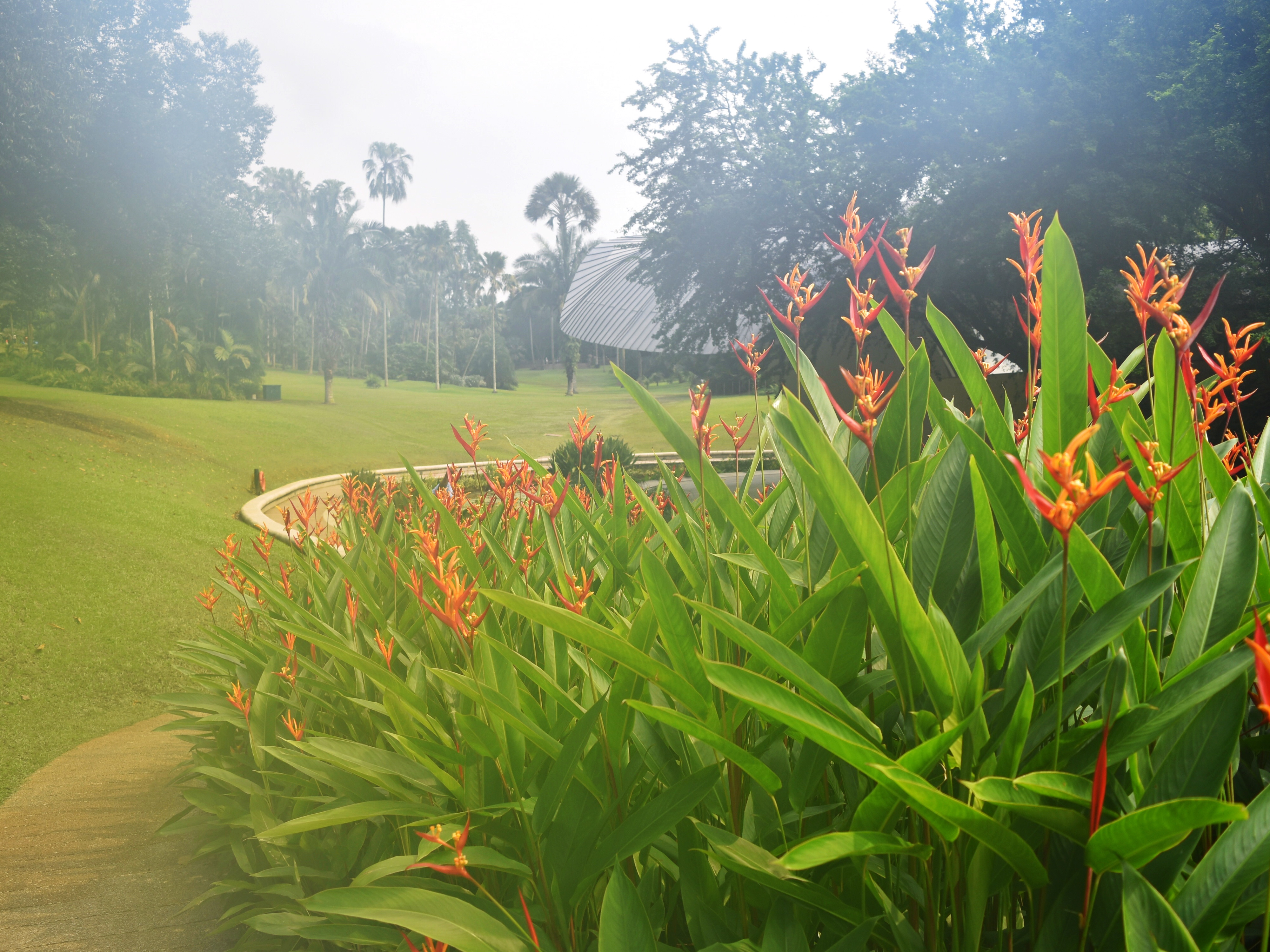 The first of May is now associated with labor unions and worker’s rights, initiated by the Haymarket affair in Chicago 1886. A protest was organized for the day to demand the institution of the 8-hour workday with a guarantee of no pay cuts. Three days later as demonstrations continued, a bomb was let and shots fired, resulting in the deaths of at least four civilians and seven police officers. Today, there are reports of protests in Greece and Moscow, a gasoline bomb and tear gas in Paris, more tear gas in Turkey, and competing marches in Venezuela for and against the government. The US is expected to see higher than usual protests protesting Trump’s immigration policies, among others.

Do not work for that which decays . . . For those who believe Jesus is who he claims to be, work is to promote and be motivated by God’s intention for God’s creation, and is eternal. When Worker’s Day was established May 1, 1886, laborers saw that Capitalism didn’t seem to be working for them. That is, the ones who garnered the bulk of the profit for their labors where the heads of companies and factories. It wasn’t that the common laborer valued money more than God. It is only that money is necessary in this world to provide room and board. Too, the balance of wages against working hours was nothing like fair—and often continues to be thus. 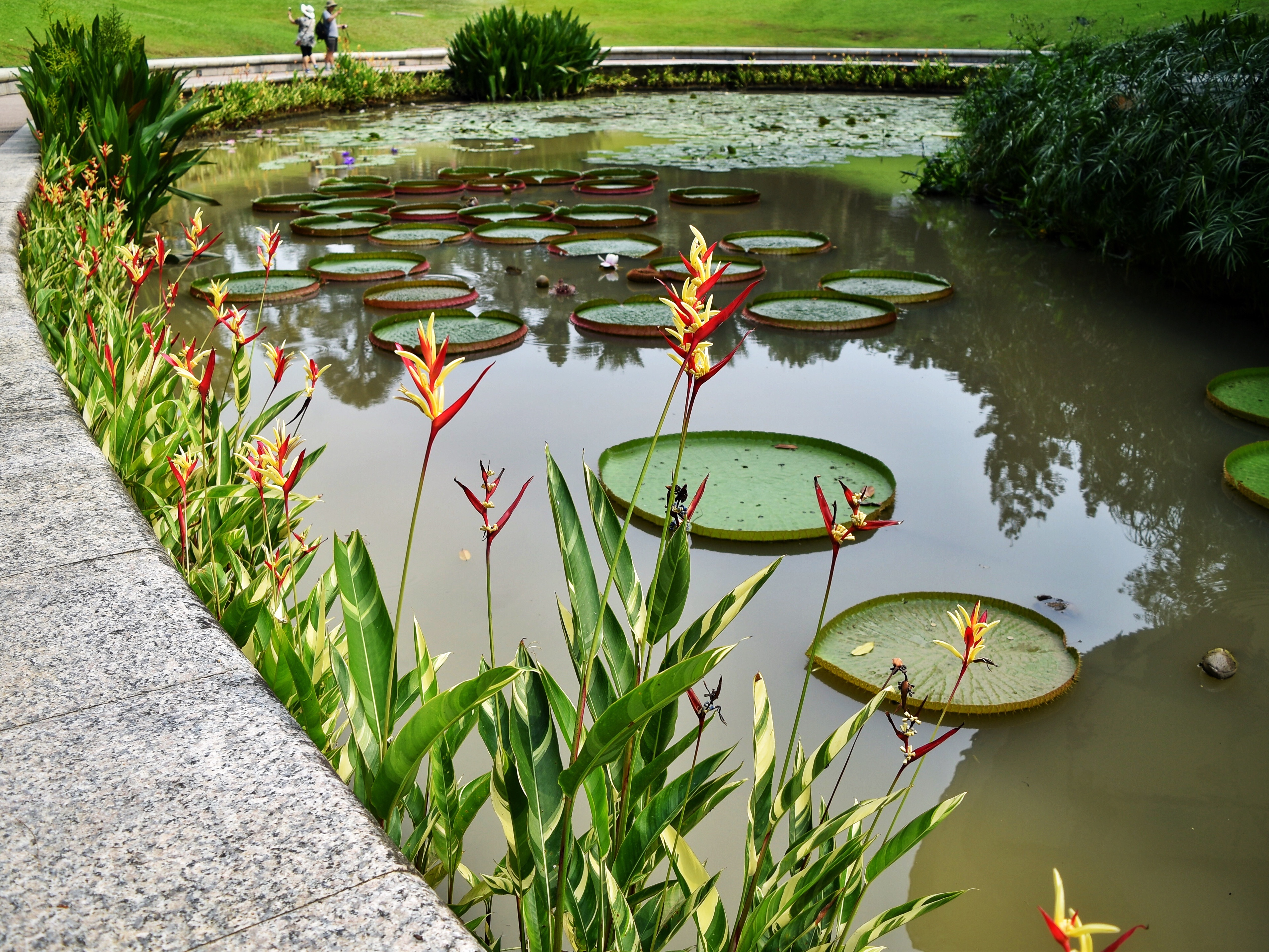 Jesus is the ultimate example of what it looks like to do God’s work. Share with someone who does not have of that which you own two. Do not defraud your neighbor or cheat another out of wages deserved. And since these conditions are not universally enjoyed, it is our responsibility to be a part of making things right. Bombs are not the answer, though such displays uncover the despair that is too real for many. So what is a practical way that I can be a part of making things right in this instance? Writing letters to my representatives in government? Joining a march? Sharing my home? My food? Writing a blog to get a productive conversation going? Whatever the case, I would also like to do it with flowers! The ones I share here are from the Singapore Botanic Gardens. Enjoy. And please share how you are already – and your ideas of how we can – make things right together.

View all of Nicole's posts.

"To be a philosopher and to be a feminist are one

#behold Stop trying to hold, and be held. #beprese

It’s easy to go to war. Peace is hard. #hardjewe

So thankful for the ways many have saved us by bri

Thanks Sean & Jerilyn for visit and nourishing the

Home again, home again, though not so much jiggidy

So, kinda had a little freak out this morning when

Ok, so Howie was in a cycling accident today near

Somebody. Everybody. Being in this world, unique.

Mother’s Day is complicated for many of us, so I

Parking Lot Prayer Booth @noon As we walk with Je

In remembrance of the Last Supper, let us be mindf

Lobster bisque—just the thing on a snow day 🌬