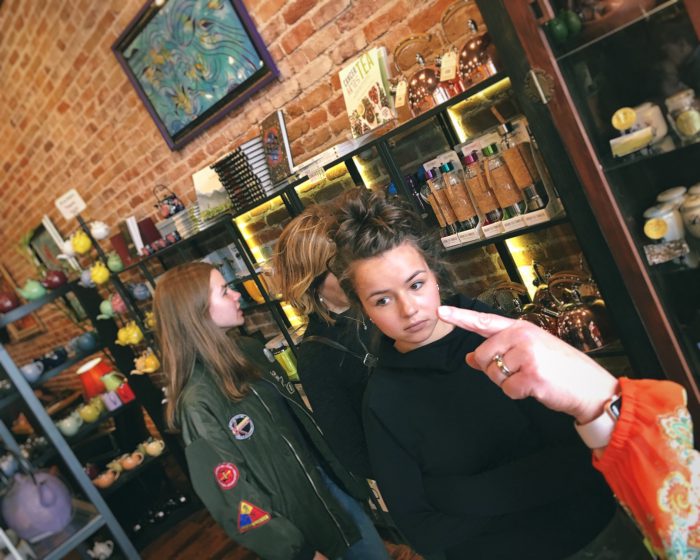 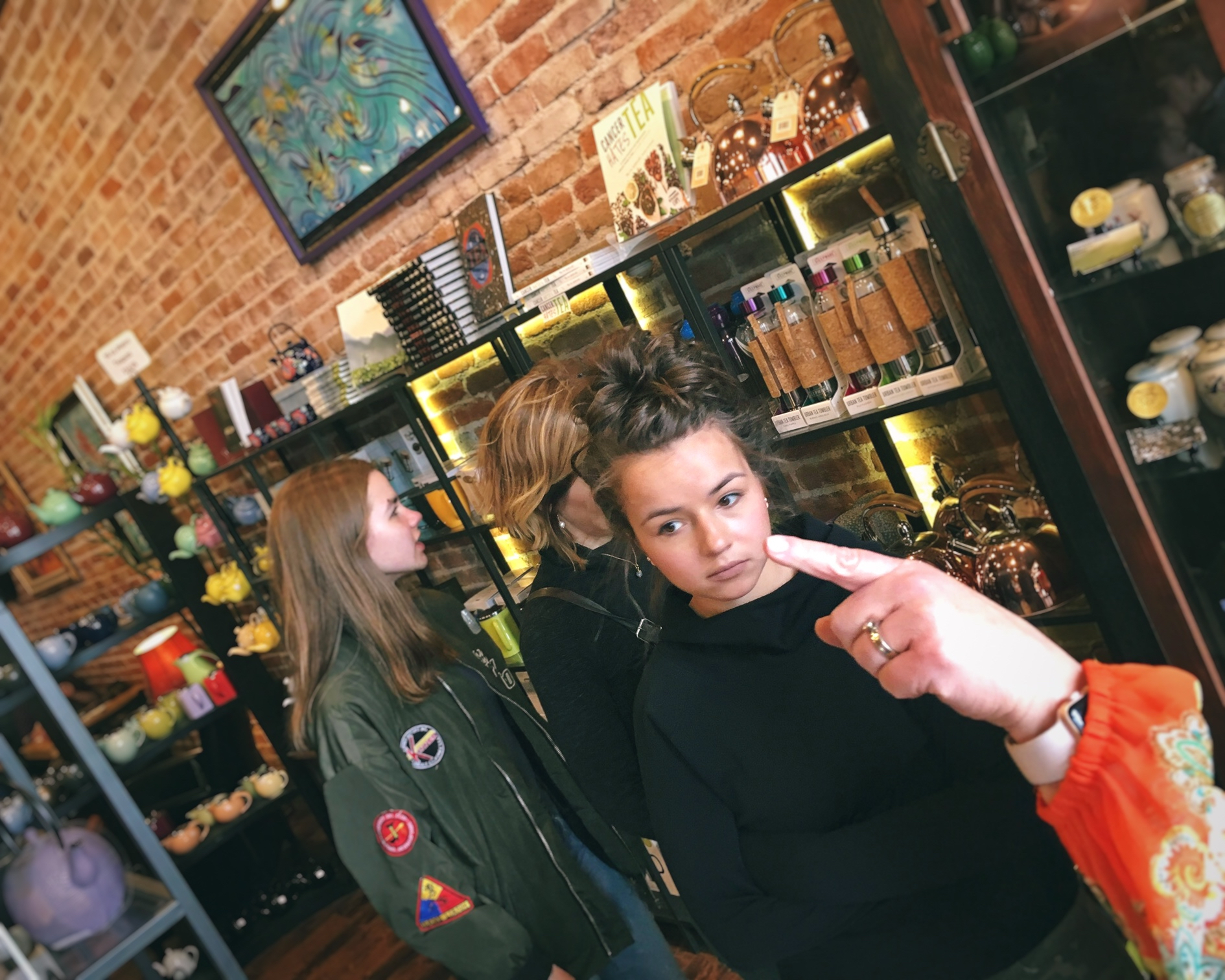 Freedom is a nebulous concept, vague and imprecise, yet for all its deftness to evade definition, we (and N American’s in particular) assert our right to wholesale freedoms. Freedom protests.

This week begins Eastertide, the liturgical season that ponders and lives into the resurrection of Jesus. This week also marks the 50th anniversary of Marin Luther King, Jr.’s assassination. On this momentous occasion, the Reverend Jesse Jackson remarks, “America loathes marches but loves martyrs,” speaks to the lived experience of any who call out injustice, challenge the status quo, makes people uncomfortable with being silent.

Jackson noticed that it was not Martin Luther King’s death that precipitated any change in our grossly imbalanced system, or make King’s protest against it valid. It was in the gatherings hosted and marches organized, the meetings with community leaders and national legislators – the persistent, active work he engaged to construct reform, a re-vision of a system predicated on freedom.

And he was hated and despised, resistance from even those who were among his community. Protest is uncomfortable. Protest is dangerous.

And I do not speak only to the persistence of a grossly imbalanced system. It is my own inner protest that is terrifying to face. Because, if I allow that inner voice to challenge my indifference to my fear of exposing my true self, I am faced with a dare: do I cower, reabsorbed into my depression around the inequitable structure that places exponential value on some jobs and dismisses the worth of others? Or do I march – come out of myself and live a freedom to continue the work I’m called to, made for . . . live a life that is truly free – redeemed.

Because I must heed first my inner protest before I can march on the outer injustices. Well, in the very least, continue the inner work alongside it. And there is a great need of the outer work.

In Ella Wheeler Wilcox’s 1914, Poems of Problems is her remarkably relevant poem, Protest. Listen. Center. Allow the words to penetrate. And ponder.

“To sin by silence, when we should protest,
Makes cowards out of men. The human race
Has climbed on protest. Had no voice been raised
Against injustice, ignorance, and lust,
The inquisition yet would serve the law,
And guillotines decide our least disputes.
The few who dare, must speak and speak again
To right the wrongs of many. Speech, thank God,
No vested power in this great day and land
Can gag or throttle. Press and voice may cry
Loud disapproval of existing ills;
May criticise oppression and condemn
The lawlessness of wealth-protecting laws
That let the children and childbearers toil
To purchase ease for idle millionaires.

Therefore I do protest against the boast
Of independence in this mighty land.
Call no chain strong, which holds one rusted link.
Call no land free, that holds one fettered slave.
Until the manacled slim wrists of babes
Are loosed to toss in childish sport and glee,
Until the mother bears no burden, save
The precious one beneath her heart, until
God’s soil is rescued from the clutch of greed
And given back to labor, let no man
Call this the land of freedom.”

How does what I say witness the inner freedom redeemed, presumed by Eastertide?

How does what I do witness the relationship-made-right between God and me – what march will I join (or lead) to help make right that which is not in my world?

Special thanks to Samantha Snyder for living out her freedoms in SE Asia and recording some life-giving North Indian street music!

You can find a transcript of this podcast on my website, eirenicole.com.

And today, may you walk at the pace of grace.