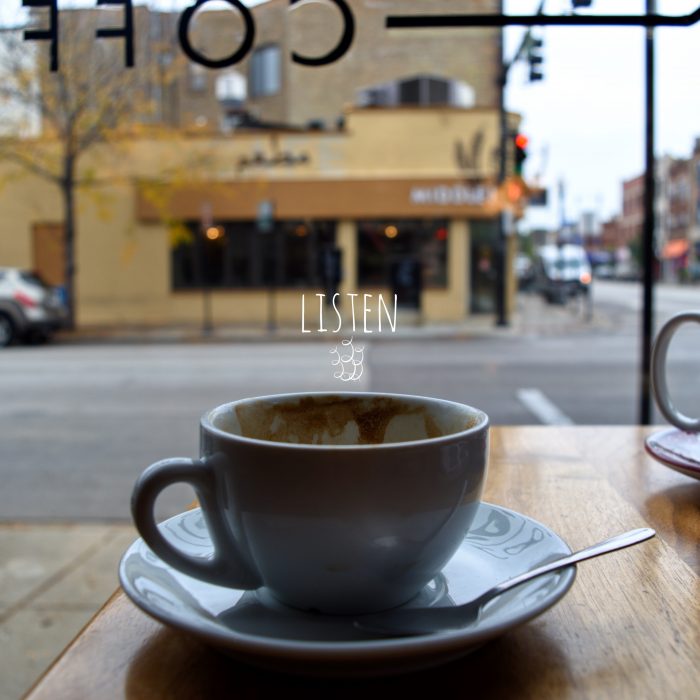 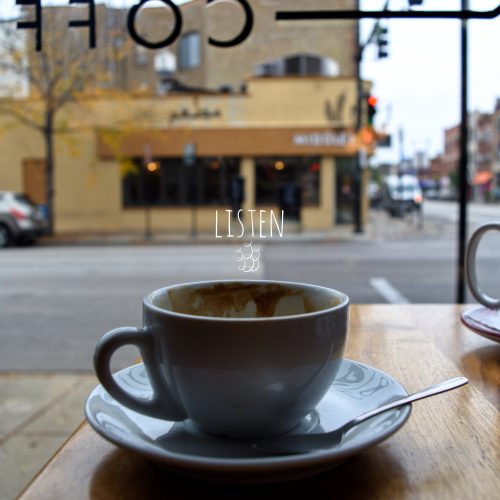 One of the most difficult activities for human beings, perhaps the most difficult, is to listen. It asks that I remain still for a time, that my focus lingers on the object of my listening attention for the duration of the message being communicated. It is active. It is intentional. It is human.

When Louis C.K. apologized today for his bad behavior and acknowledged the privilege he possesses as a leader in comedy, in his confession of the events and acknowledgment of the harm done by his heedless behavior, he recognized a profound need to listen. He had to acknowledge his wrongdoing by explaining the situation, certainly. It was a must that he recognize and own the harm done to those women who had the courage to speak up. But then he stopped. There was nothing more to say. There is nothing more to say. Now, he will listen. Because it was his inability to hear the divine impulse of another human being that he acted from a primal, sub-human instinct.

By marginalizing another individual, relegating another human being to object, disregarding the fullness of the whole being, is to erode the nexus of humankind, the bond that makes us wholly human: community. And by treating one person as lower, inconsequential, the community is damaged, weakened.

Power is exceptionally adept at triggering deafness. The intoxicating effect of being in a position that engenders obeisance bestows, in that drunken haze, the illusion that admirers (or those who lack the means to also enjoy the esteemed station) are less-than, part of a fan-crowd, indistinct—non-human. Why would you need to listen – or demonstrate an awareness that speaking up is valued – if she is just another body in the horde?

Since the first person decided it was okay to take God’s place and name the next, power plays have been a part of humankind’s repertoire. Aside from the most vulnerable and helpless among us (infants, severely disabled individuals, the infirm) we all retain power over someone. While there is no excuse for Louis C.K.’s behavior – please hear me on this: nothing excuses the demoralization of another human being based on her sex (or for any other reason. But because half the population is female and women have always been subject to being subjected, I emphasize this point) – it is heartening to see that he does not excuse his behavior either. It is equally heartening to read that he recognizes the anecdote for bad behavior: to listen.

#ActsOfKindness #AdventCalendar Day16: Hold the do

#ActsOfKindness #AdventCalendar Day16: Hold the do