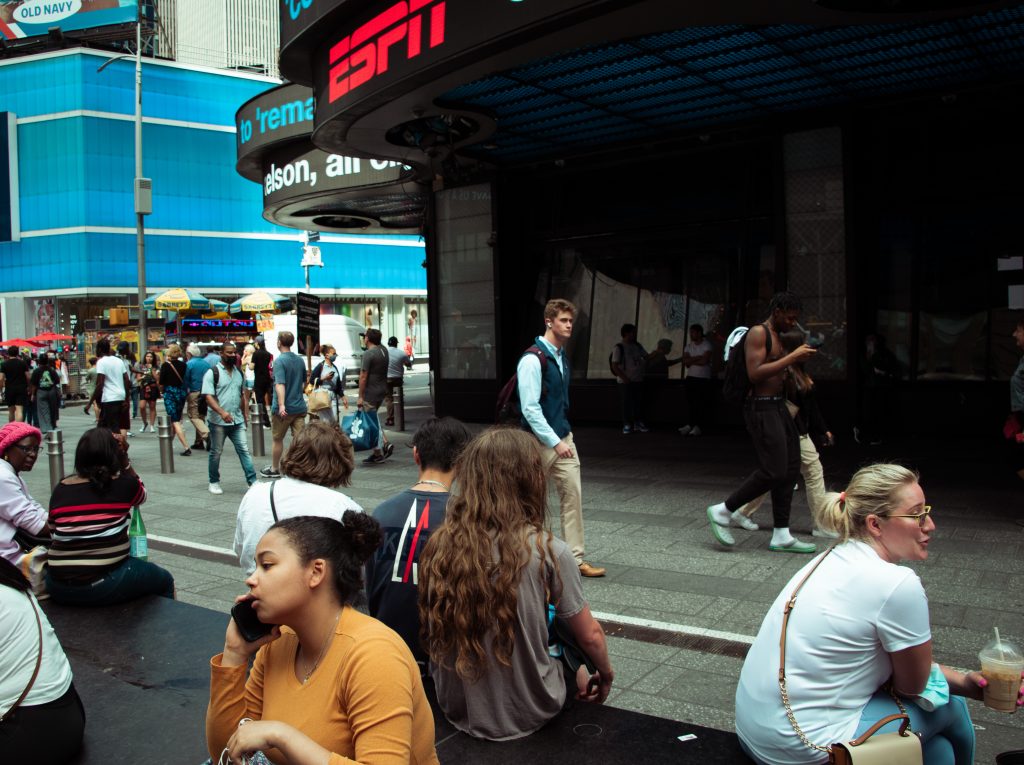 We cannot speak of rights without speaking of wrongs. When a majority agree that something is a ‘right’ of an individual (or groups of individuals) within the community, the parameters of that ‘right’ define the wrong that results from its absence. Where things become fraught is when something that is uncomfortable or inconvenient is confused with a ‘wrongs.’

So, when someone says that a mandate to wear a mask infringes on her ‘rights,’ the implication is that she is being wronged, that it is inhumane to insist she wear one. If she attends a funeral of a loved one and is experiencing symptoms of COVID19 and asserts her ‘right’ to do so sans mask, the effects are significant. Two days later, the officiating pastor begins to exhibit covid symptoms. Three days later, tests positive. The spouse, becomes symptomatic that day, and two days later, tests positive. The latter also has an autoimmune disease, so symptoms are more severe. She is also unable to work for the week (at least), and therefore, unpaid—for the entire week.

What, then, is ‘ruthless,’ ‘unkind,’ or ‘uncaring’ in this scenario?

What about the person who insists on the ‘right’ to carry a gun? What is the ‘wrong’ being done to this person if prevented from doing so? There is not a single recorded incident in the last century wherein a gun-carrying person has protected the self or bystander from being shot by another gun-carrying person. But: Harlem, Philadelphia, Tulsa, Uvalde, Laguna Woods, Buffalo, Milwaukee (twice), Biloxi, Brooklyn, Sacramento, Dumas… mass shootings just this year… so far….

And what about the ‘right’ to determine care for one’s own body? What is the ‘wrong’ done to a person whose ‘right’ to do so is limited? So, at the moment, I cannot think of any instances of this limit on a male form, except in the instance that the person whose body is in the male form is also assessed by a mental health professional to be cognitively incapable of making such decisions.

For those whose body is a female form, there are a number of limits on the ‘right’ to determine care for her own body (e.g., walking on the sidewalk without fear of being accosted; outdoor exercise alone without for fear of the same—or worse; workplace attire: see previous. [note: dressing a certain way, or seen in a certain place or time, is often cited as invitation to violence against the female form]). The ‘wrongs’ done to the female form are here, are self-evident.

More germane to the moment is that of reproductive ‘rights’. The male form suffers no ill effect of the outcome of a sexual act (aside from the residuals of emotional or viral implications). The female form that, as a result of a sexual act has conceived, is immediately activated to dramatic changes. The heart enlarges (otherwise seen as precursor to heart disease), pulse rate increases, feet swell, blood volume increases, joints loosen, the GI tract is compressed and biome altered (vomiting, acid reflux, constipation, diarrhea), skin disorders and rapid stretching of skin.

And these are nothing compared to the risk of death. The maternal mortality rate in the United States, more than double France and Canada, in second and third place, respectively, suggests lack of commitment to the care for the female form whose reproductive rights have just been revoked. Leaving aside a not insignificant risk of death, the incredible violence done to the female form as a result of pregnancy is phenomenal. A literal tearing from the inside out, a mutilation occurs as the fetus passes through. And the female body undergoes a marathon of retching-like convulsions to facilitate the brutality.

Would not most people agree that violence done to a body is inhumane if there is a choice in the matter, but the choice is then removed? Consensual S & M sex acts. Torture. Examples of each, respectively. How much more inhumane, then, to insist that half of the population undergo violence done to the body as a result of an act that 100 percent of the people involved are, in fact, involved—without the choice? Torture.

There is so much more that is wrapped up in the abortion debate (which isn’t really a debate—that would require discourse, not summary decree). Whatever the case, it isn’t a political debate (or, constitutionally, it shouldn’t be). It is religious discourse. I won’t belabor the point here; I’ve done so before. Suffice it to say, the notion that a collection of cells comprises a soul is one of faith, not science. My belief on the matter is inconsequential. This conversation belongs in religious circles, it is not a matter for the government. This is, in fact, a matter of rights and wrongs.

And the wrongs being done, and now indelible (unless structural changes are created) are cruel, ruthless, and unequivocally uncaring: inhumane. It has to be stopped.