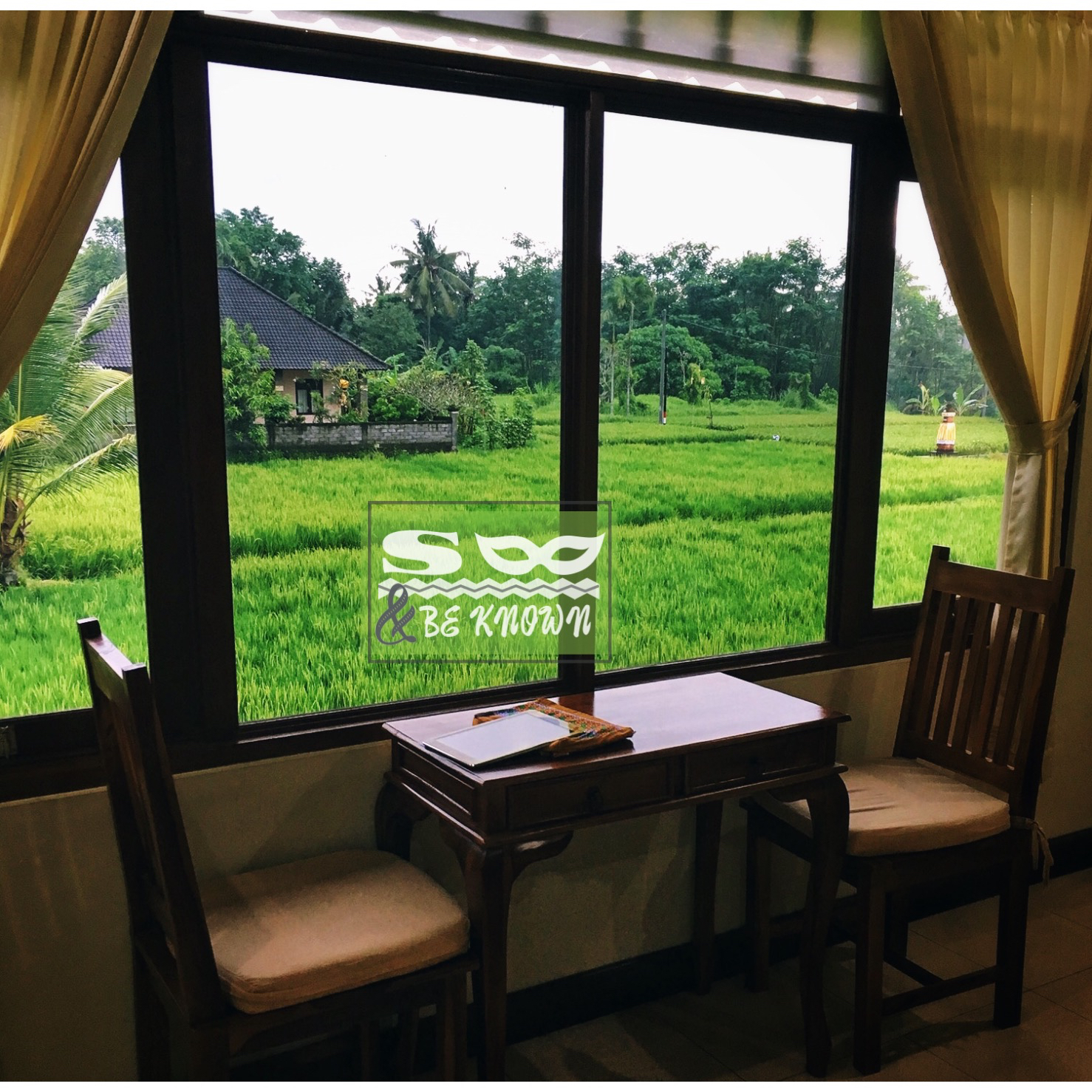 When I was growing up, our family lived in four different houses, but they were basically in the same school district. So, for me, I went to one elementary school, one junior high, and one high school. Then I went to university in the same state, but began a (thus far) thirty year succession of moves—out of country, different states, more education, different jobs . . . . One thing I learned quickly was that each new place harbored new bugs, and the first year is one of accepting new illnesses while my body’s immune system learned how to fight them.

When I finally discovered some of my physical pain was due to autoimmune disease, I began a life-long journey of finding a balance to supporting my immune system. Autoimmune disease is basically an internal overreaction. Certain sectors of the immune system no longer focus on disease but attack healthy cells. So, many “normal” modes of targeting a virus can trigger a heightened attack on my joints and nerves. It requires listening to my body, noticing how it responds to certain supplements and foods, exercises and activities. It is a mindfulness practice that, for me, holds some urgency.

It seems as if we do a similar psychic thing to ourselves. That is, maybe I am overreacting to an internal judgment about my inadequacy and undermine – attack – the healthy strengths I do possess, rendering myself socially or professionally infirm. Also, perhaps we do this as a society by passing judgment without thought, without real insight, and attack the whole of another’s position. In doing so, we debilitate constructive civil conversation.

Recently, I have been reading some of the musings of the German-Jewish philosopher, Hannah Arendt. She writes about that intersection of thinking and action—that both are necessary for making things right in the world. An expert on Arendt, Lyndsey Stonebridge, observes, “Thinking, [Arendt] says, is not the same as judgment, but it creates the right conditions for judgment. But also, she says, if you can’t have that inner dialogue, then you can’t speak and act with others. What she called ‘the banality of evil’ was the inability to hear another voice, the inability to have a dialogue either with oneself or the world, the moral world.”

It is this sense that is so important for our time as it was in Arendt’s, found in a concept she coined and elaborates on: “organized loneliness.” It is this experience of living in a society in which individuals are unseen and disconnected, of feeling superfluous in the world. It is certainly something that I wrestle with as I draw closer to turning 50. And it seems to be an overarching universal experience in our globalizing world—more connected and more isolated. But just as I cannot really see a truth about my capabilities until another person observes it, sees me as I am, so as a society we cannot see our system for what it is until we can understand it from another cultural perspective.

Of course, that is a very oversimplified observation. Still, though I feel like I cannot really change a political system, I can be a part of changing culture. One way is to actively open my eyes to see another person, another culture, another belief system. And when my eyes are open, they remain open for another to return that gaze. It is vulnerable. It is frightening. It is thrilling. How beautiful it is when two people extend trust and really look at one another. I am changed, and just maybe, together we can change our culture, and the world.

How do I need to change my perspectival lens so I can really see someone today?

View all of Nicole's posts.

#behold Stop trying to hold, and be held. #beprese

It’s easy to go to war. Peace is hard. #hardjewe

So thankful for the ways many have saved us by bri

Thanks Sean & Jerilyn for visit and nourishing the

Home again, home again, though not so much jiggidy

So, kinda had a little freak out this morning when

Ok, so Howie was in a cycling accident today near

Somebody. Everybody. Being in this world, unique.

Mother’s Day is complicated for many of us, so I

Parking Lot Prayer Booth @noon As we walk with Je

In remembrance of the Last Supper, let us be mindf

Lobster bisque—just the thing on a snow day 🌬