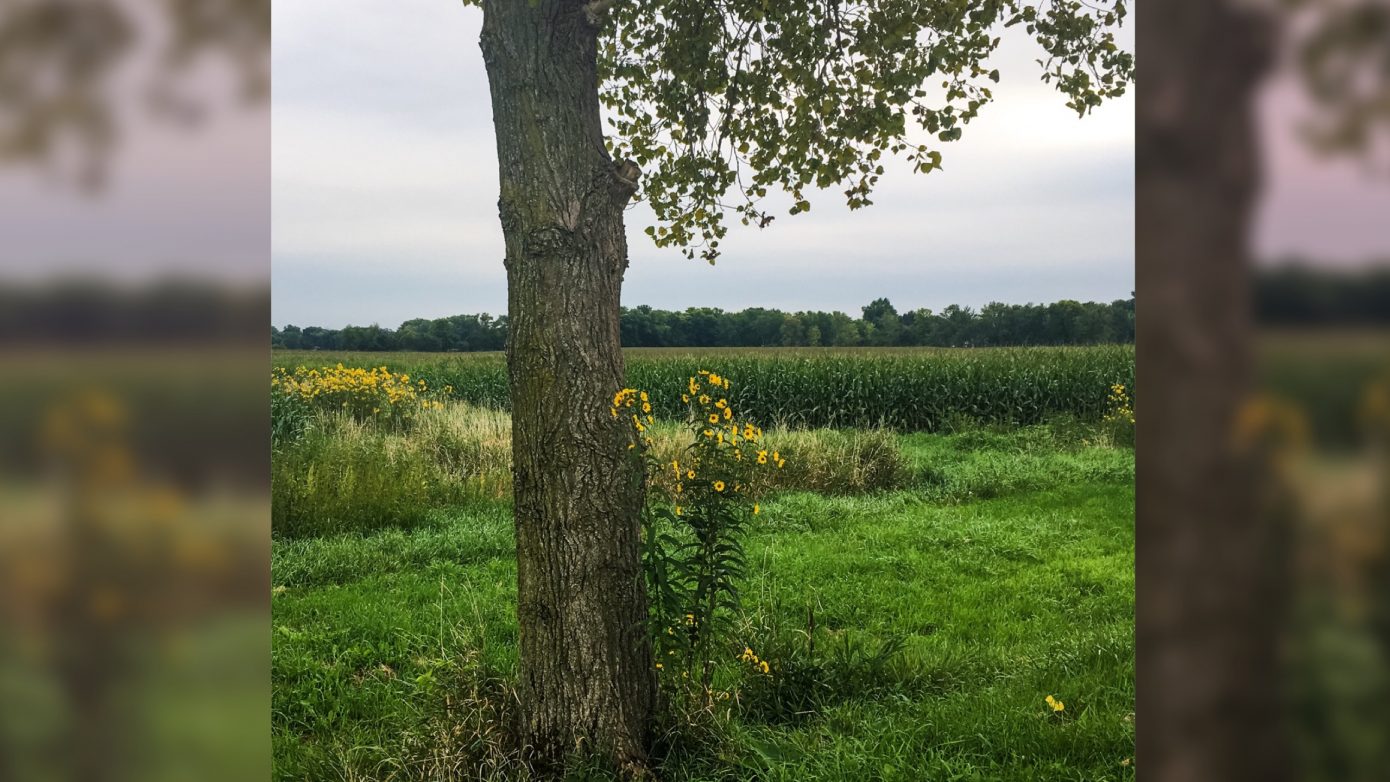 I wonder if the idea of changing our perspective on a matter – which previously we considered sinful (surely they’re going to hell for this) we might feel something like the sibling to the prodigal son. The sin of the prodigal son was not that he spent all his money. That he drank too much or ate more than he needed. It wasn’t even that he had sex with multiple women. The sin of the prodigal son was that he thought he didn’t need anyone else – or that anyone else counted on him. The prodigal son thought that all he needed was a bunch of money and to find all the ways he could be entertained, feel “good,” to live a full life. What God calls sin has nothing to do with whatever thing a person does, and everything to do with being in right relationship with one another and God, the dutiful son – doing all the “right” things – became indignant. When the dutiful son forgets that it has nothing to do with the things we do, per se, he becomes just as much the “sinner” as his brother. Not until he recognizes why he stays, what actually does belong to him – belonging itself, for one, and all the rights of an heir – then he too is reconciled with the father.